We are a group of high school students dedicated to spreading the knowledge of programming to people of all ages. Founded in the summer of 2013 at a local Starbucks, ACE Coding began with the goal of giving as many people as possible the skills for and interest in programming as a hobby or career. Since its inaugural four student class, ACE Coding has expanded to each of the local middle schools and has now reached hundreds of students in our community through its weekly lessons, as well as several hundred more across the Bay Area through its annual ACE Code Day. In fact, several of its former students have now joined the team to teach programming to others just as they were taught a few years earlier. 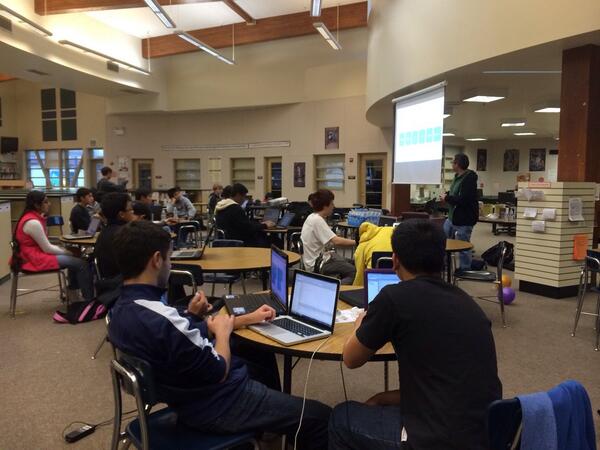 Fill out the appropriate form below to register as a student. To be informed of all the things happening throughout our club, join our Discord.

Get notified for all of our upcoming events.

HPMS - First Meeting of the Year!

The first ever ACE Coding meeting at Harvest Park Middle School for the 2021-2022 school year.

PMS - First Meeting of the Year!

The first ever ACE Coding meeting at Pleasanton Middle School for the 2021-2022 school year.

HMS - First Meeting of the Year!

The first ever ACE Coding meeting at Hart Middle School for the 2021-2022 school year.

All of the students that keep our club running. 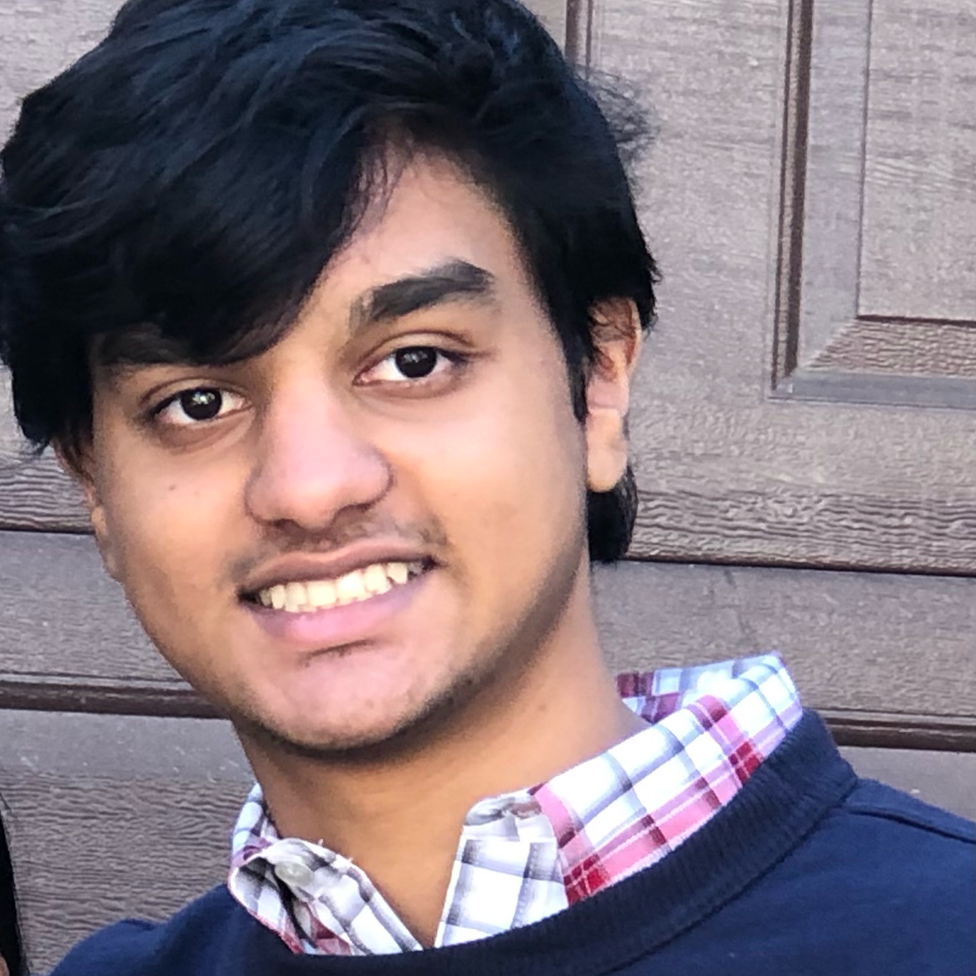 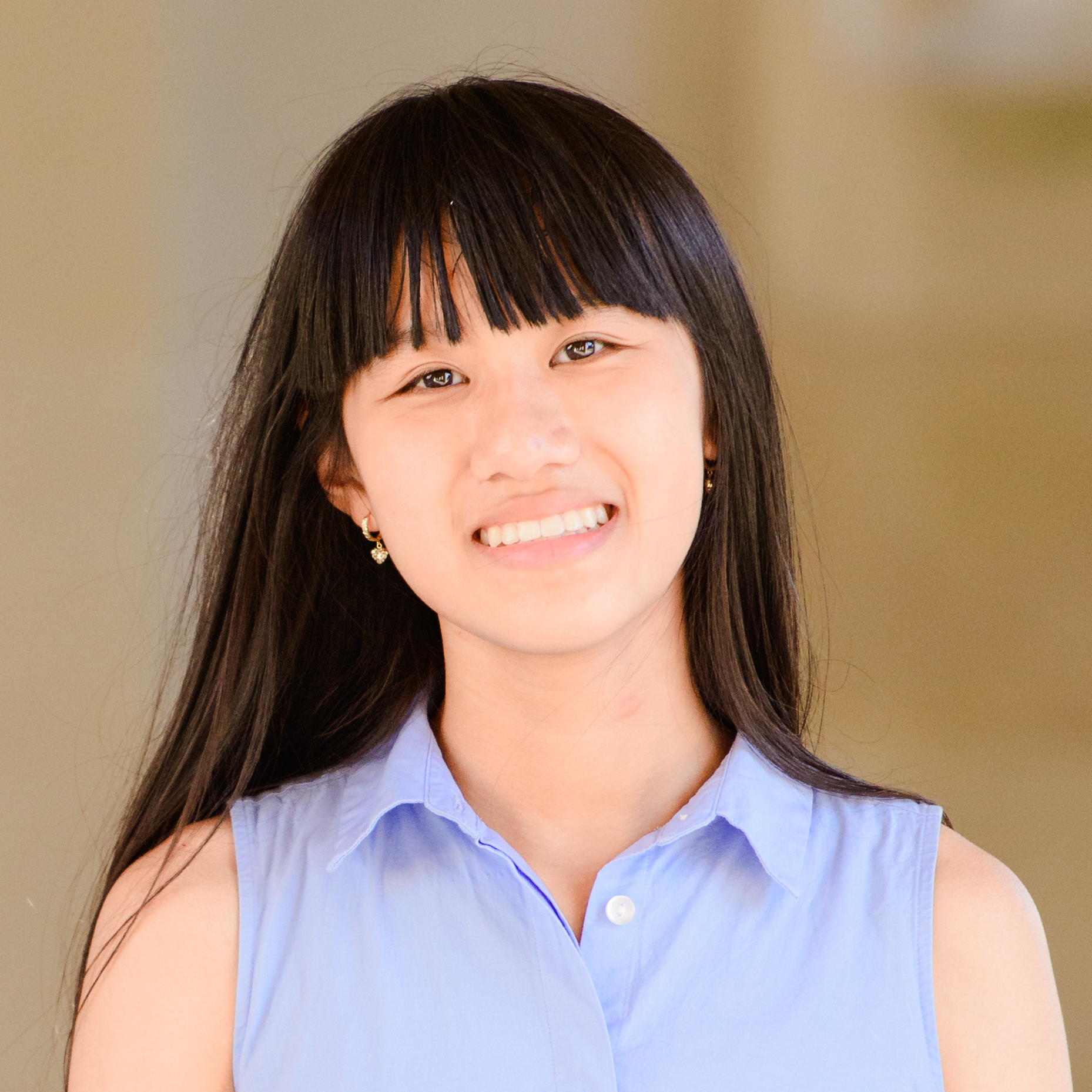 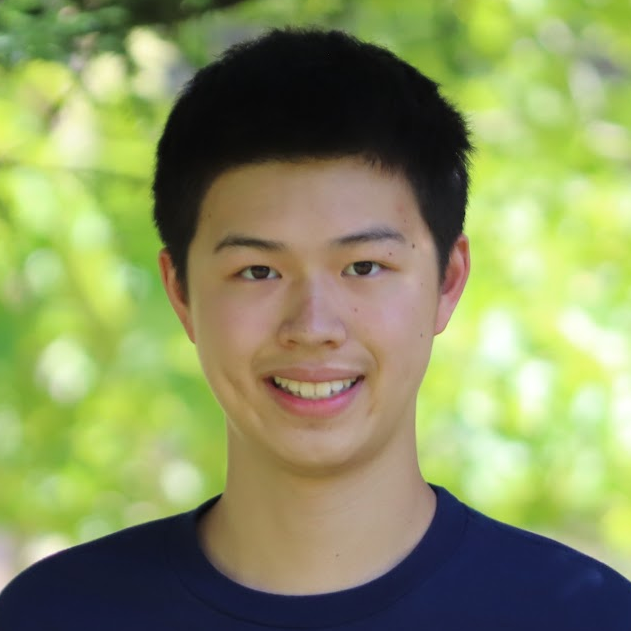 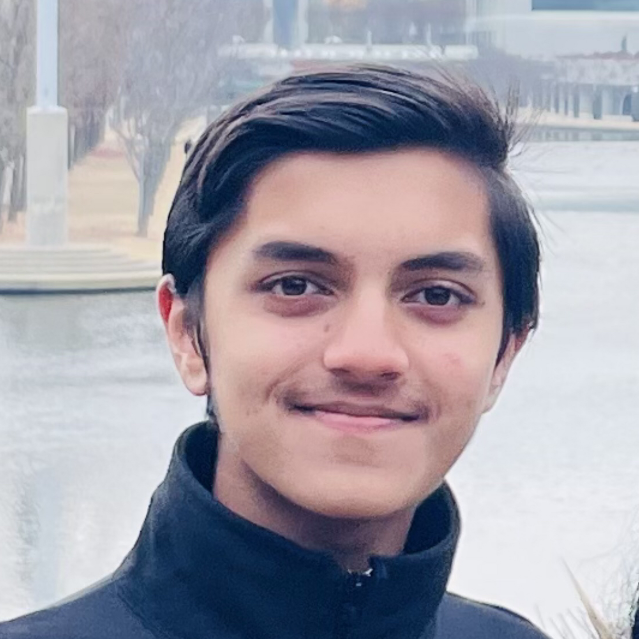 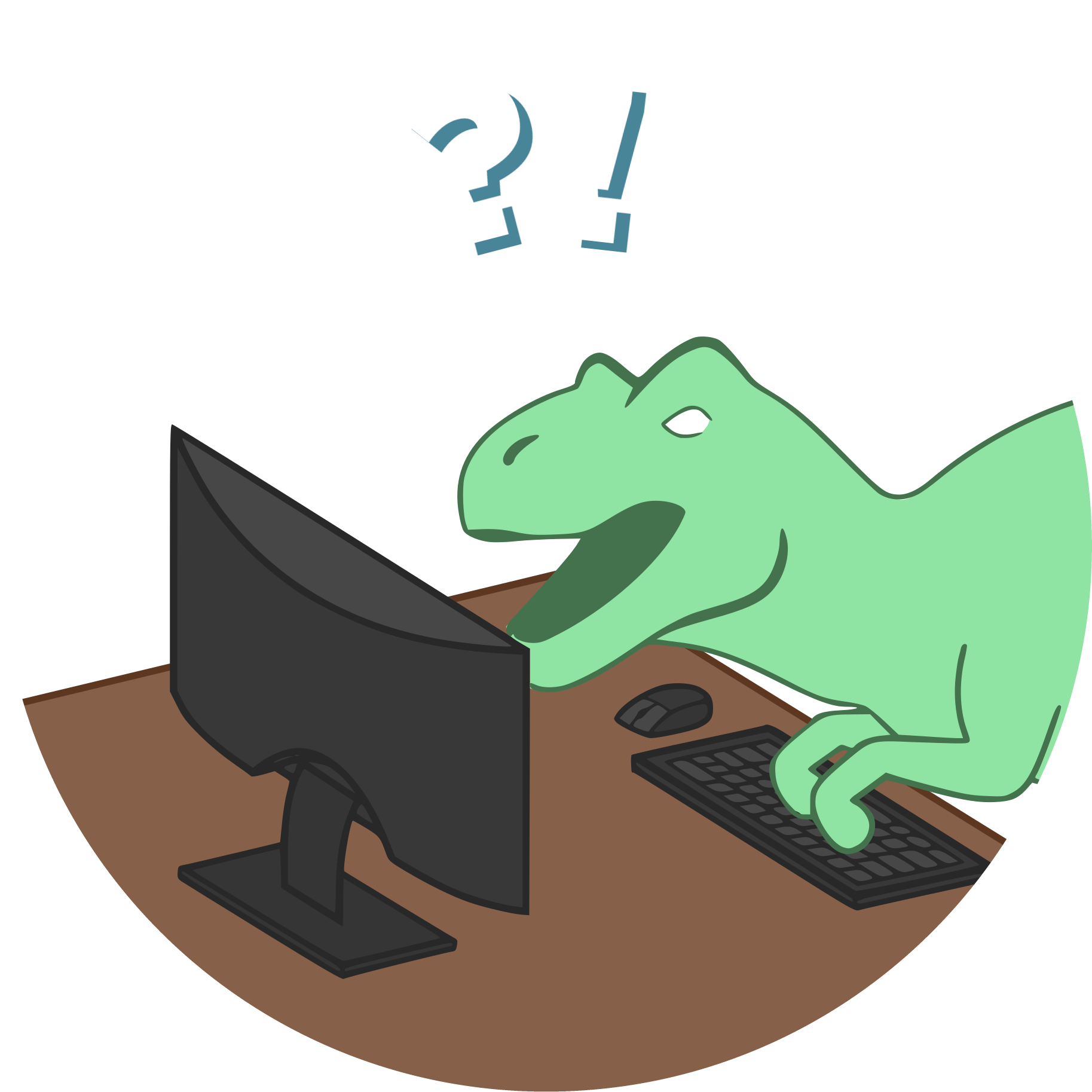 Have a question?
Let us know by sending an email to info@acecoding.org or filling out the form here.